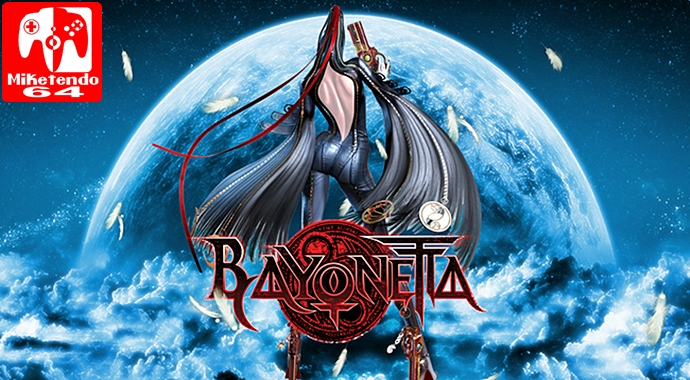 If I had to pick one videogame series other than The Legend of Zelda that I couldn’t get enough of, then that series would have to be Bayonetta.

Both Bayonetta 1 and 2 are exceptional games, with gorgeous graphics, lots of Angles to kill and just so much gaming quality that comes at an affordable price and I’m not the only one who thinks so. In fact for years now Bayonetta fans have been crying out for a third instalment and while no such thing has yet to be announced, I wouldn’t mind settling for having both games get ported to the Switch instead and such a thing might be happening after all.

Developer PlatinumGames has recently created a new Twitter account for Japanese audiences and one of the tweets they put out today comes packed with a new image that has once again sparked all talk of Bayonetta on Switch.

Looking at the image above, of course it’s natural for fans to get their hopes up, Sure each game did have a blue and a red styled colouring associated with them, but they’re also the same colours as certain Joy-Con Controllers (Neon Red and Neon Blue), but as no such thing has yet to be announced, try not to let your excitement get the best of you, but it would be amazing if such a port was a reality, so fingers crossed we can hear something official very soon. Bayo fans have waited long enough as it is!