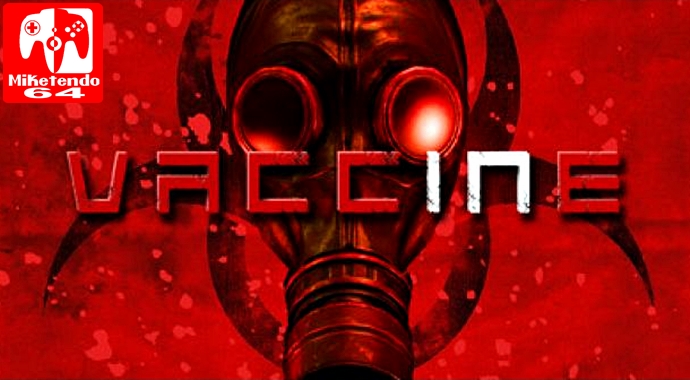 As a follow-up piece to yesterday’s smidgeon of Vaccine for Switch news, Publisher Rainy Frog Games has issued the following press release that announces the July 6th Switch release for Europe, America, Australia and New Zealand:

The revolutionary survival horror game VACCINE is set for release in Europe, America and Australia on July 6th!:

Find a vaccine for your infected friend before the time runs out, but be aware your friend will relapse sooner or later and you will have to find a new vaccine in a new randomly rebuilt house. Will you be able uncover the mystery to save your friend once and for all!? Vaccine is a new approach on Survival Horrors inspired by those of the 90s. You can choose between the two members of a special bio-hazard rapid response team, each starting with their own unique differential abilities. They are trapped in a strange house populated by dangerous mutated creatures, they will have to find a vaccine for another team member who is infected with a deadly virus.

Unless you uncover the mystery of the house, every time you bring back the vaccine, the infected team member will relapse and you will be presented with a new randomly rebuilt house. You will be able to gain experience points from different actions and use them on the skills you think will be more beneficial, bringing a more tactical approach compared to the games it takes inspiration from.

There’s also a new trailer, which you can see right here:

So will you be picking up Vaccine next week? Let us know!