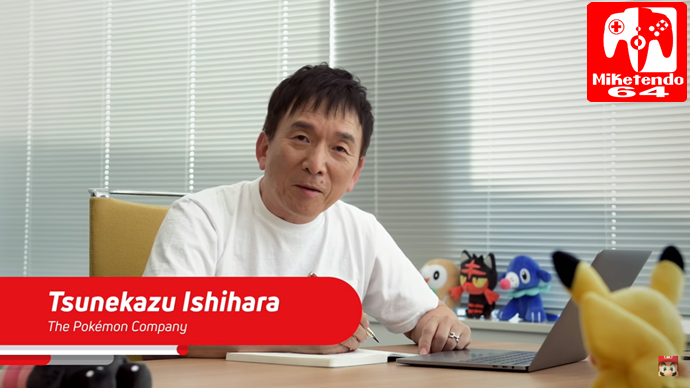 Core RPG Pokemon Game Coming To Switch, Not Until 2018 Or Later

During the Nintendo Spotlight E3 2017 Presentation, Tsunekazu Ishihara announced that Game Freak are working on a Core RPG Pokemon Game For the Nintendo Switch but because the Nintendo Spotlight this year is all about games coming in 2017, he wouldn’t say any more about it other than it could take a year or so, meaning we are looking at a 2018 window at the earliest. You can hear it from the man yourself from the video below.