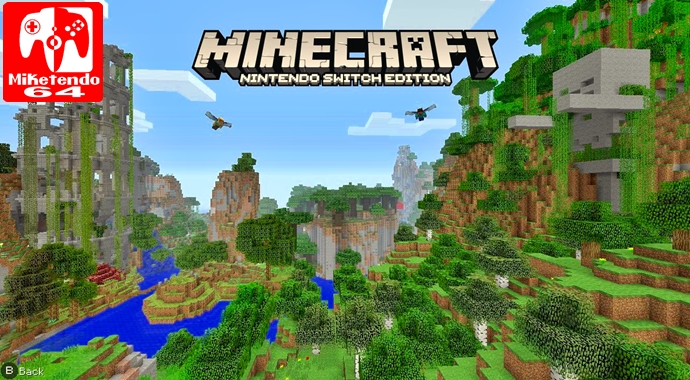 Mojang & 4J Studios have announced at that Minecraft will be cross-play compatible between the Nintendo Switch, Window 10, Minecraft for VR, Android, iOS, Pocket edition & Xbox One and will be available in August.

The cross-play is powered by a reconfigured infrastructure called the “Bedrock Engine”. This means that Switch users will be able to play with Xbox One players or any of the other platforms. Unfortunately older versions like Wii U will not be included in the cross-play and PS4will not be collaborating either.

There was also a list of upgrades announced which will also be coming to the Switch version of Minecraft. These include:

– Raising of the five player limit to eight
– Larger servers
– Massive realms
– Console versions will support the infinite worlds mechanic, can generate past the limits of existing worlds, and DLC carries across all Bedrock games.

Minecraft Realms will also be coming to Nintendo Switch this Summer.