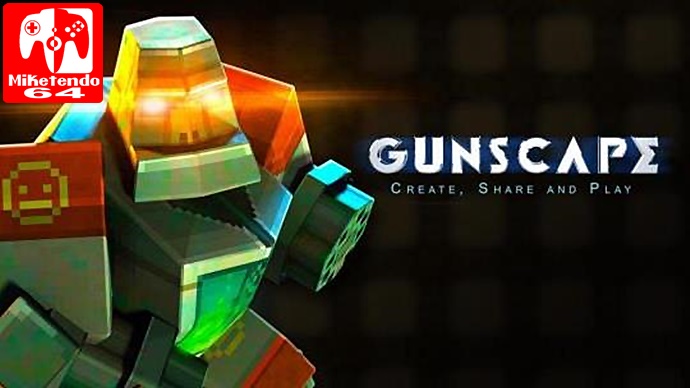 Though originally coming to the Wii U before being cancelled, the first-person shooter construction game Gunscape could support cross-play between Xbox and Switch if it was to come to Nintendo’s latest console.

This came to be when one of the developers spoke about it on the official Gunscape forum saying that cross-play between the two consoles has been “Conditionally Approved.” Now its just a case of waiting to see when gunscape will come to the Switch.