Battle Chasers: Nightwar To Have Phyiscal Release On Switch & Cost $10 More Than On Other Platforms 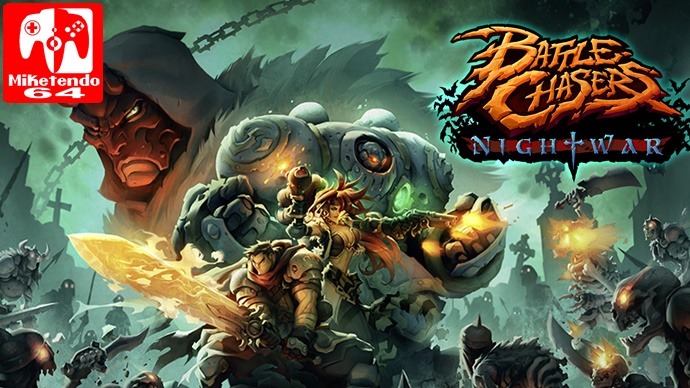 THQ Nordic will be bringing their RPG title Battle Chasers: Nightwar to the Nintendo Switch along with a physical version as well but as with the likes of RiME & Sine Mora EX, It will come with a $10 increased mark up. According to Amazon US, the PS4, Xbox One and PC versions will be $29.99 but the Switch version will cost $39.99. I guess $10 dollars more is the price we have to pay if we want to enjoy console gaming on the go with Nintendo Switch.

Here is the box art for the game which does look pretty cool:

Battle Chasers: Nightwar is an RPG inspired by the classic console greats, featuring deep dungeon diving, turn-based combat presented in a classic JRPG format, and a rich story driven by exploration of the world.