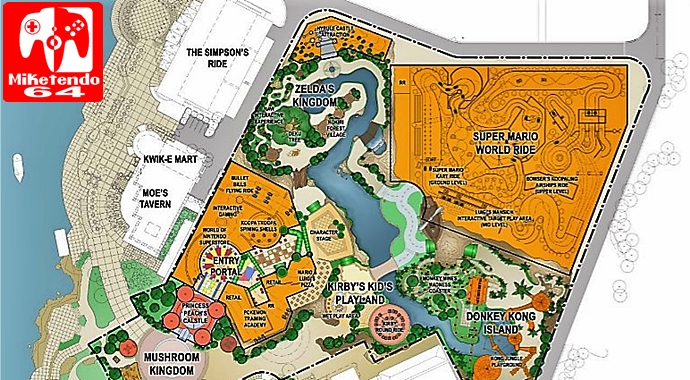 If an anonymous user on 4chan is to be believed, they have gotten hold of “leaked” art work pertaining to Super Nintendo World for Universal Studios Orlando and whether they are true or not, we’ll be sharing the images for you to see right here:

Aside of the whole Zelda’s Kingdom name, I rather like the look of it all, so much so that if this turned out to be the real thing, then that would be awesome. But what about you guys? What’s your thoughts on this?