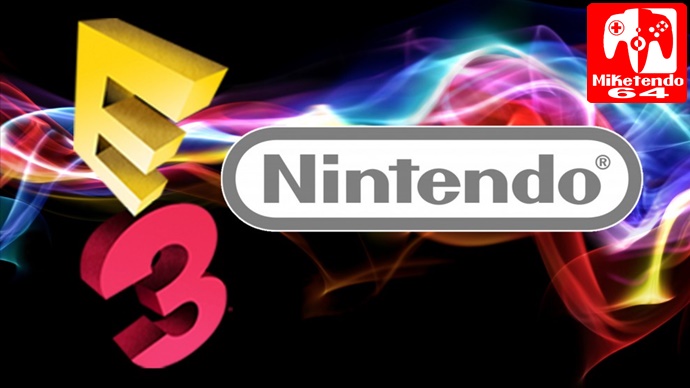 With E3 literally being days way, gamers and media sites the world over are gearing themselves up for the greatness that is to come and yet despite the fact the event is 4 days from now, Nintendo’s booth is still under construction, but it is coming along nicely as seen in the few images below:

And because I said “greatness that is to come,” new Best Buy Canada listings has revealed 3 physical games are to be released for the Nintendo Switch and if the rumours are true, one of them is Pikmin World. Surprise, surprise right? The good news though, is whether true or false, we’ll all know for certain next week.

The hype is real!