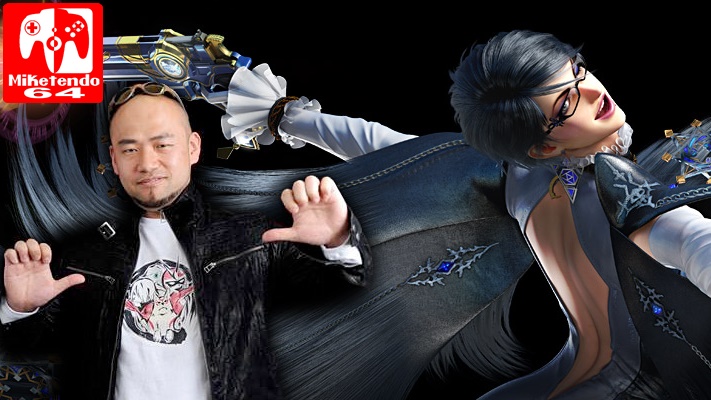 Hideki Kamiya, the director of Bayonetta and The Wonderful 101 has been awarded a new position as Vice President at Platinum Games as reported by IGN. They also state that he is still working on the “Mentorship & Development of the staff” in addition to assisting the Studio Lead Atsushi Inaba in planning the future for the Studio.

Kamiya hasn’t given up working on games yet despite being given a new role. He wants his next project to be something that “Really waves the Kamiya banner proudly. A game where you will know instantly that it came from me.”

Studio Head Atsushi Inaba, recently spoke with IGN, also reiterated that there is still the possibility of continuing on with the Bayonetta series:

“We enjoyed working on Scalebound and we want to sort of continue to explore that type of new genre. At the same time, you know, were we to continue Bayonetta, we have a certain fan base that really wants to play that kind of game, and if we were to develop that we’d want to give them the experience that they’re looking for.”