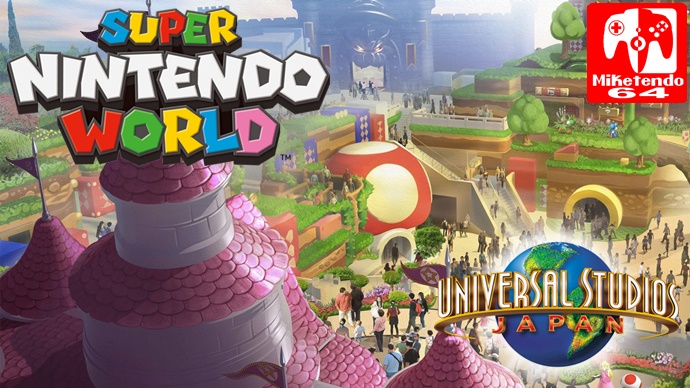 It seems that some development is underway as regards to Super Nintendo World at Universal Studios Japan as what looks like a Super Mario stage has been erected at the resort.

Now this could be for a few things, it could be the entrance for a particular attraction or it could be a stage for shows but looking at the image above does give us an inkling as to what we can expect at Universal Studios Japan when Super Nintendo World opens it’s doors.