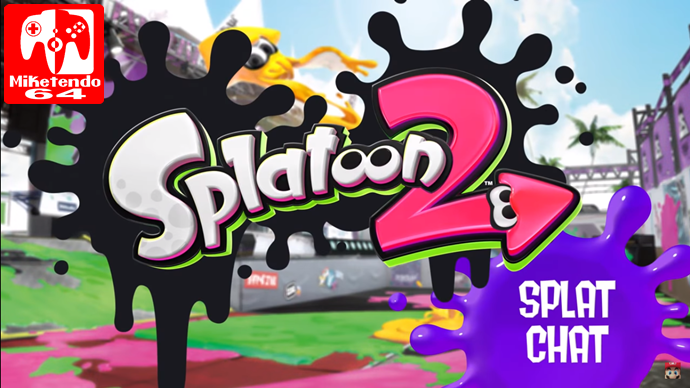 The Splatoon US Tumblr account has been busy again by uploading four new posts about the changes you can expect to account in Splatoon 2. The newest includes a video titled Splatoon 2 Splat Chat in which the Nintendo Treehouse Team talk with Athelete/Streamer Jordan Kent about fresh strategies and the changes to the Ranked Battle Modes. You can check out the video below or directly from Nintendo’s YouTube Channel

The next three posts on Tumblr showed screenshots on the changes in Ranked Battle Mode including Splat Zones, Tower Control & The Rainmaker Mode.