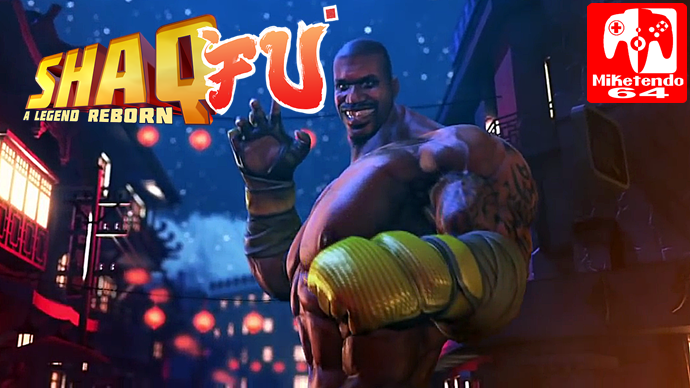 Shaq Fu: A Legend Reborn Will Be Free For Switch Owners For A Limited Time

Last week Saber Interactive apologized to Switch owners for the lack of online play on the system for NBA Playgrounds. They said that they were working on it and that they would be making an announcement this Thursday. Well the day has come and Saber Interactive have indeed made an announcement which is that Switch Owners will be able to download Shaq Fu: A Legend Reborn for free on the Nintendo Switch for a limited time when it releases in Fall, providing they have purchased NBA Playgrounds before its next update. You can see for yourself in the Tweet below which also includes a trailer for the game.