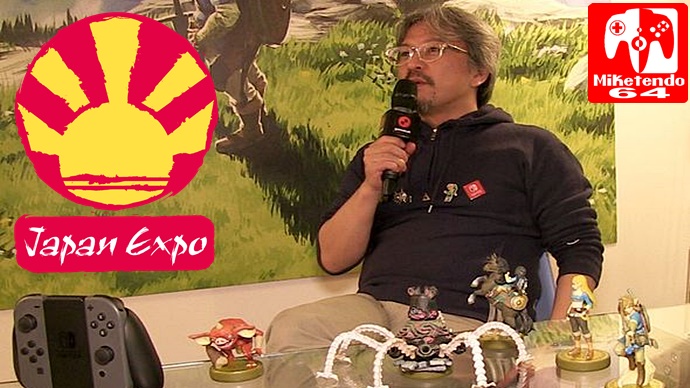 The Japan Expo which takes place every year in Paris will have a very special guest this year as Legend Of Zelda Developer Eiji Aonuma will be there hosting a Zelda Masterclass aptly named “The Art Of The Legend Of Zelda Series.”

Aonuma won’t be the first big Nintendo developer to appear at Japan Expo. Last year, Game Freak’s Junichi Masuda was there to talk about Pokemon and in 2015, Shigeru Miyamoto himself also held a masterclass there.