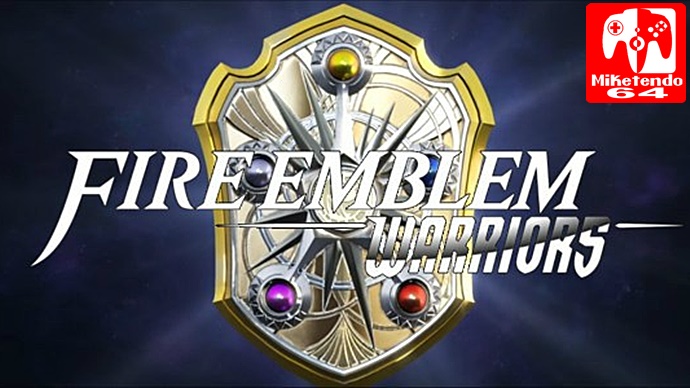 The New issue of Famitsu Magazine is out and with it, the Japanese publication have released four high quality screenshots from Fire Emblem Warriors featuring the new characters Shion & Lian, and series favourites Marth & Chrom. You can check out each of the images below.

Fire Emblem Warriors will be coming to Nintendo Switch & 3DS some time later this year.