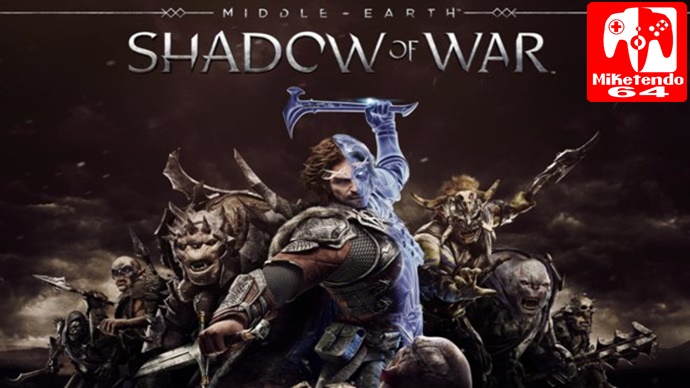 Middle-Earth: Shadow Of War Will Not Be Coming To Switch, Monolith Have No Plans To Port To The Console

It seems that if any of you who are hoping to play Middle-Earth: Shadow Of War when it comes out, will have to buy it for the PS4 or XBox Scorpio as Vice President of Monolith Productions, Michael De Plater has stated to GameSpot that the studio does not have any plans to bring the game to the Nintendo Switch at this time. It is a slight shame that there are still some developers that are not on board to develop for Nintendo’s latest console, the Switch but that could still change in the near future if Nintendo can keep plugging good publicity and advertising for the Switch.

GP: You’ve confirmed Xbox Scorpio and PS4 Pro support. But can you get this on the Switch?

VP: No plans for the Switch at this time.