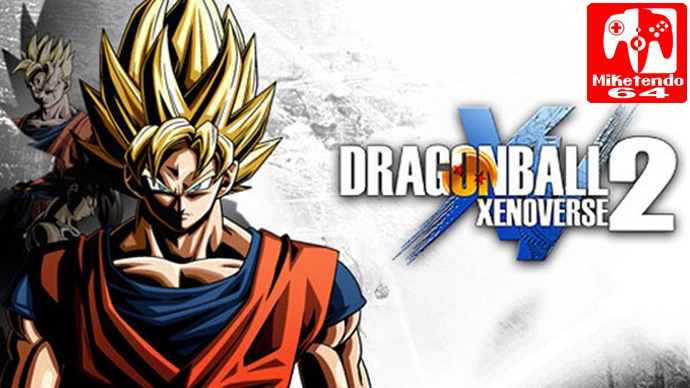 Though not a big fan of the series myself, I did play the PS4 version when I was in Barcelona last year and have to say that is does capture the essence of the cartoon series very well and if you are a fan then you will most definitely enjoy this game. To top it off, the Switch version will include Ad-hoc play, 2 player battles on a single console with 1 Joy-Con each and motion controls.