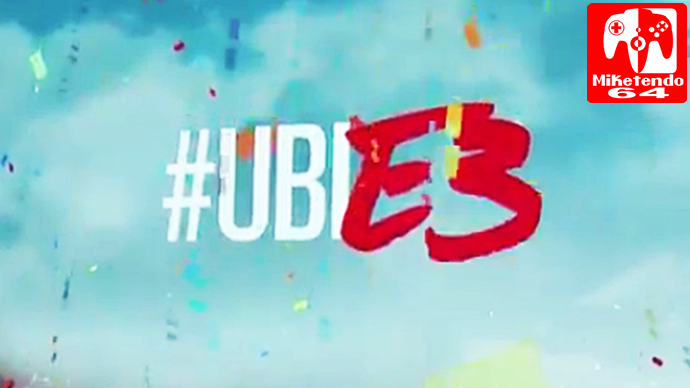 Ubisoft have confirmed that their Press Conference At E3 2017 will be taking place on the 12th of June. During a recent financial call, it was mentioned that Ubisoft has an unnanounced game coming to the Nintendo Switch which we may be able to know more about during the Press Conference at E3.

There is a possibility that the unannouced game could be the Mario + Rabbids Kingdom Battle which has been rumoured for quite a while or maybe another title we are not aware of yet.

Anyway, you can tune it at the times below (depending on your region) to catch all of the announcements.

Save the date! #UbiE3 goes live from the Orpheum Theatre on June 12th at 1pm PT. Stay tuned for the latest… pic.twitter.com/vHHLqnTJXc