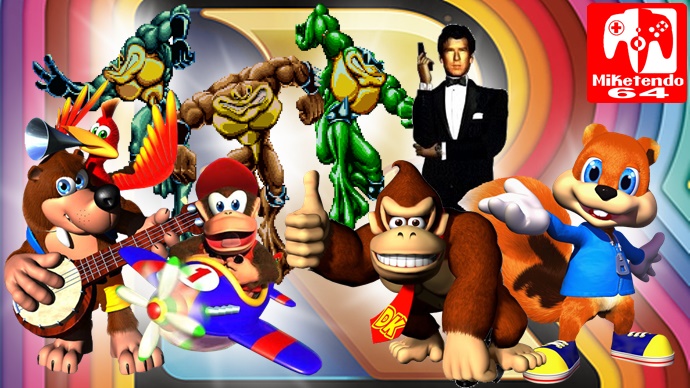 If you grew up in during the late 80’s to late 90’s with the likes of Battle Toads, Goldeneye, Donkey Kong 64 and Banjo Kazooie, chances are you may have heard of a little Game development company known as RARE. During this time they were Nintendo’s most invaluable second-party partner in the west and they produced many videogame classics For consoles like the SNES & N64.

A new book titled “RARE Treasures,” covering the history & highlights of the company from it’s beginnings until present day, will be releasing at the end of August courtesy of Literary Publishing Company Dark Horse. The book will include art, commentary and some insight into the team that work at the British Videogame Development company.