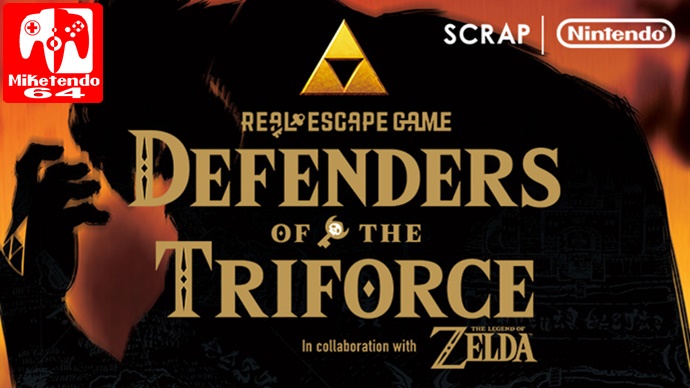 Defenders of the Triforce Kicks off in Europe This July!

North America, you’ve had your fun and now Defenders of the Triforce is coming to Europe and its first port of call is the city of Barcelona in Spain!

Spain will not be it’s only destination though as there will be an event in Paris, London and even Cologne and while we don’t have a date for the Cologne event, we do have one for the others, plus a promo trailer for the event, and a brief guide on How to Play that’s been taken directly from the official website:

Cologne, Germany (Dates are yet To Be Determined)

I’m currently kicking myself over this as it is something I’d love to do, but having been to Barcelona ones before, I know how expensive it is, so it looks like I’ll have to give the event a miss this year, in favour of funding other pursuits, so for those of you who can make it, may you all have a fantastic time and please feel free to rub it into this writer’s face. I want to see those photos and if you don’t send them in, well I might just have to go on an epic quest to track you down and force you to show me!

For our readers in Germany though, just as soon as we get a date we’ll be sure to let you know via a must post update. So until then, keep on gaming!