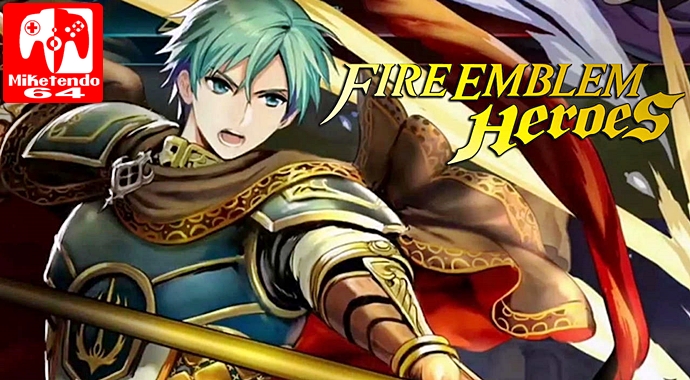 Mobile Game Fire Emblem Heroes is a gift that keeps on giving as Intelligent Systems & Nintendo are gearing up for another update. Maintenance in preparation for the update begins May 8th and will last a couple of hours (approximately). The Arena session will also be cut a day short in favour of maintenance as not to lose progress or rewards when the new update becomes available. You can see the in-game notification below.