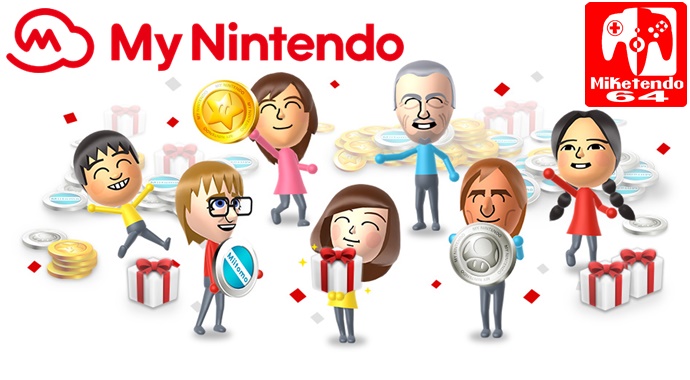 (Europe) My Nintendo Brings Street Fighter Discounts Rewards For May

If Fighting Games aren’t your style, there is also a 20% Discount on Etrian Odyssey IV: Legend Of The Titan for 20 Gold Points on Nintendo 3DS. You can see the rewards for yourself in the image below.


Categorised in: 3DS, Announcement, My Nintendo, News, Nintendo, Wii U