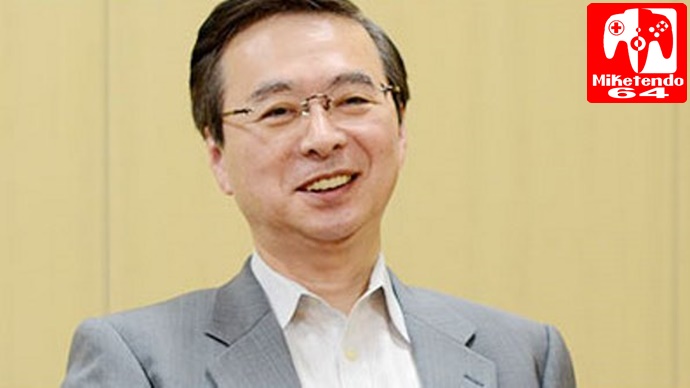 Since the 1970s, Genyo Takeda has been working at Nintendo but it seems that he will soon be retiring from the company as stated in a document that was included with Nintendo’s Earnings Release that was disclosed today.

He was assigned the Role of Representative Director and “Technology Fellow” in 2005 and has mainly worked on Nintendo’s Hardware but has also directed and produced titles including Punch-Out! and Pilotwings 64. Takeda’s Role will be taken over by Ko Shiota and will be made official on June 29th at the 77th Annual General Meeting Of Shareholders.