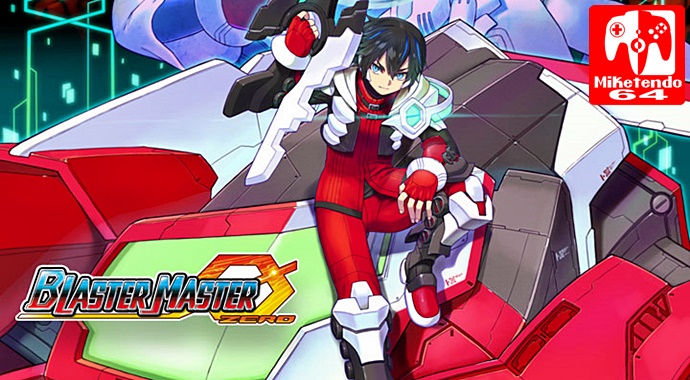 Inti Creates will be announcing two new games and revealing details about DLC for Blaster Master Zero at A 5th of Bitsummit which is a Indie Dev Festival in Kyoto. The Festival will take place between May 20th-21st of this year at Miyako Messe in Kyoto.

Matt Papa: However, if you want some Gunvolt action on Switch, he will be coming to Blaster Master Zero as a DLC playable character down the line! There’s also other DLC goodies in the pipeline too, so stay tuned for announcements in the future.