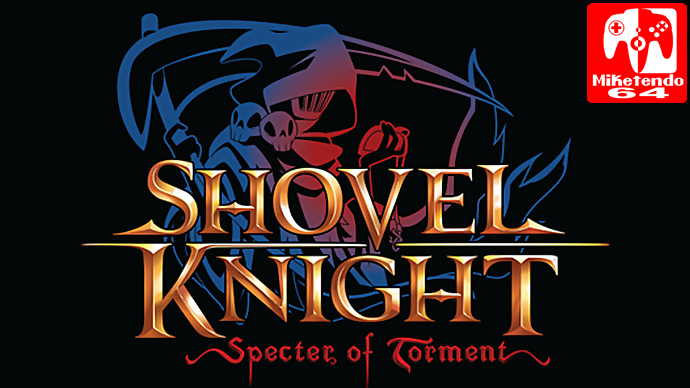 Even though the Nintendo Switch has had Shovel Knight: Specter Of Torment since Launch back in March, the expansion has yet to come to the Wii U or 3DS. Well it has been announced that the Expansion will be coming to Wii U this Friday (April 21st) and the Nintendo 3DS will receive it the following Friday (April 28th) in North America. It has not been confirmed when Europe can expect a release date but Yacht Club Games are working on it.