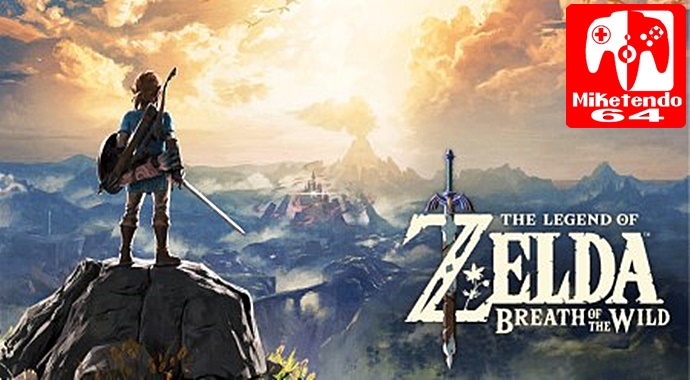 The Legend Of Zelda: Breath Of The Wild has recently been updated to version 1.1.2 and now Nintendo have officially released the patch notes which list what has been fixed.

Wolf Link amiibo exploit has been fixed. Some users were able to summon Wolf Link with a full 20 hearts without completing the Cave Of Trials in The Legend Of Zelda: Twilight Princess HD. It has now returned to the default three hearts. Those who have completed the Cave Of Trials will have the same amount of hearts that they had when they finished.

The Infinite arrow glitch seems to have been fixed in which players could pick up as many arrows as they like as long as the enemy keep firing arrows at them. It has now been limited to 20-25 arrows maximum meaning all arrows fired afterwards will despawn.

A glitch involving certain bosses disappearing mid-battle has also been fixed. YouTube viewer Michael V commented on the latest GameXplain 1.1.2 Zelda Update Video that he encountered a glitch whilst fighting Master Kohga in which he did disappear during battle, stopping him from completing his quest to reach Divine Beast Vah Naboris. The update has allowed Michael to restart the boss fight once he returned to the Yiga Clan Hideout.

NWPlayer123 backs up this statement saying that Master Kohga’s AI has been updated along with code fixes and save tracking. .


Categorised in: Breath of the Wild, News, Nintendo Switch, The Legend Of Zelda, updates, Wii U