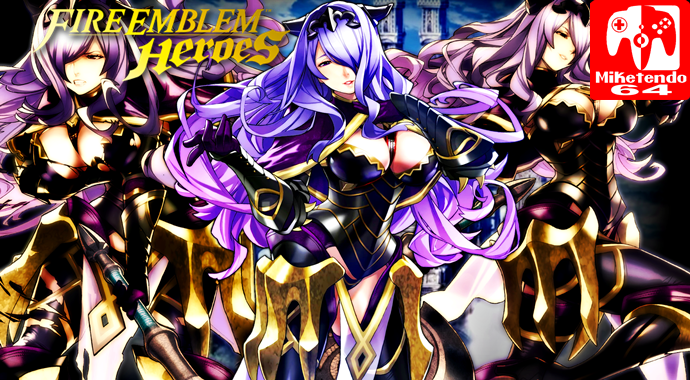 Among the new features added as part of the new 1.2.0 update, is the addition of Sacred Seals, a special kind of item that can be equipped to your chosen Heroes and enhance their abilities.

Some of these Seals can now be obtained thanks to all new Seal Quests which you can see in detail right here, followed by the official notification regarding Sacred Seals and the full explanation on them:

But that’s not all, because as well as new quests and Sacred Seals, a special gift awaits as the rewards from the Voting Gauntlet are now available and they do of course consist of 20 Orbs, 5 of each Great Badge and 5,000 Universal Crystals. And those Orbs are most welcome indeed as this coming Friday, will see four more characters added to Heroes as part of a new banner, along with a new Paralogue map entitled “World of Shadows.”

As for the new Heroes themselves, they are Alm, Clair, Lukas and Faye (all of whom are from Fire Emblem Echoes: Shadows of Valentina). But why settle for words when you can see a video of the forthcoming content right here:

For more Fire Emblem Heroes coverage, the site to go, is miketendo64.com!