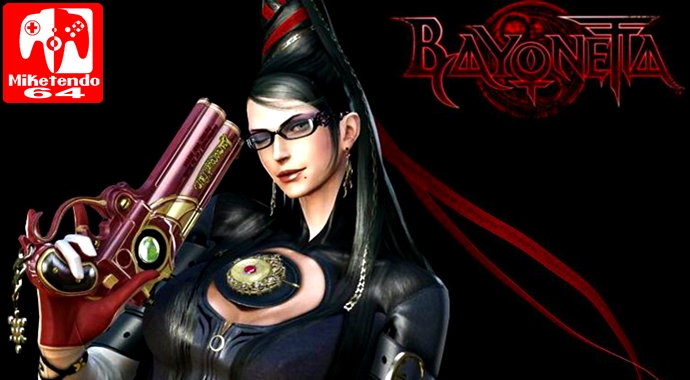 For April Fool’s, SEGA brought 8-Bit Bayonetta to PC and shared a link to a webpage, which saw a clock counting down. Only now the clock has hit 0 and the reveal has come!

Bayonetta 3 might not have be announced, but Bayonetta 1 has finally been confirmed for PC and is available right now on Steam and the wait has been worth it, as the PC version promises HD visuals and 60fps. But just in case that isn’t enough of an incentive to purchase the PC version, than how is this: Until the 25th of April, anyone who purchases the Bayonetta download key for PC right now, secures themselves the Digital Deluxe Edition which consists of 5 track digital soundtrack sampler from the original Climax Edition, Digital art book from the original Climax Edition, enhanced with even more concept art, Exclusive wallpapers and Character and enemy avatars.

But because that isn’t the last of today’s Bayonetta news, here is the new PC launch trailer, followed by a devlog video by Platinum Games, which sees the team behind Bayonetta talk about its initial development and its Steam release:

With a bit of luck, with Bayonetta making a true PC debut, fans will unite in their fight to see the series they love get a deserved third instalment. After all, Bayonetta 3 would be perfect for Nintendo Switch. Wouldn’t you agree?