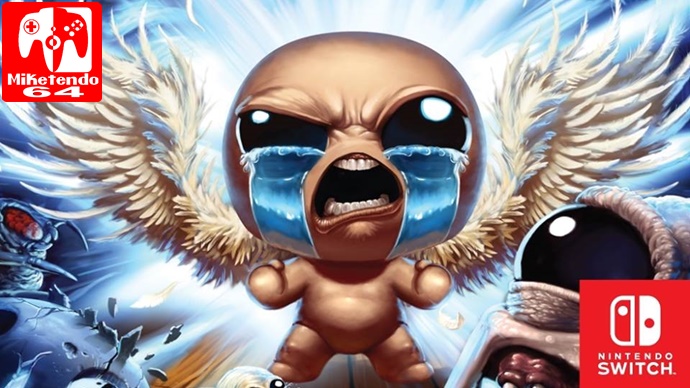 You can expect to see the retail release for The Binding of Isaac: Afterbirth+ for the Nintendo Switch in the second Quarter of this year at a suggested retail price of around €39.99.