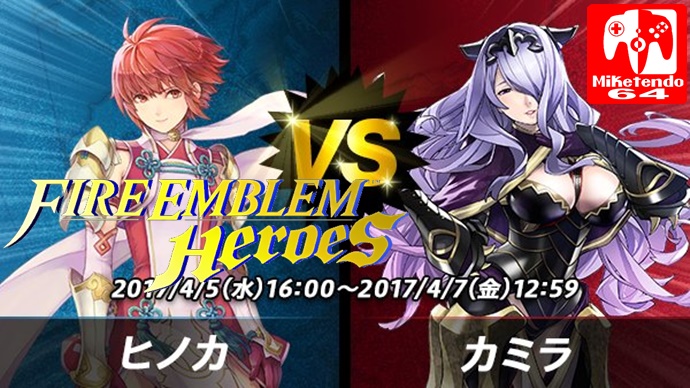 The Fire Emblem Heroes’ second Voting Gauntlet event commences tomorrow, and the first round match-ups have now been unveiled. Just like before in the last Voting Gauntlet, In round one, you can pick any of the eight characters’ teams. If your team wins, you’re stuck with them in the next round as well, If your team loses on the other hand, you get to chooes another hero instead in the next round. The match-ups are:

If you need to strengthen any of your team members before the event, you can do so in Navarre’s Grand Hero Battle which has begun today and runs until April 9th. You can also take advantage of the new Summoning focus featuring Caeda, Effie, Kagero and Sophie are also available for the duration of the event