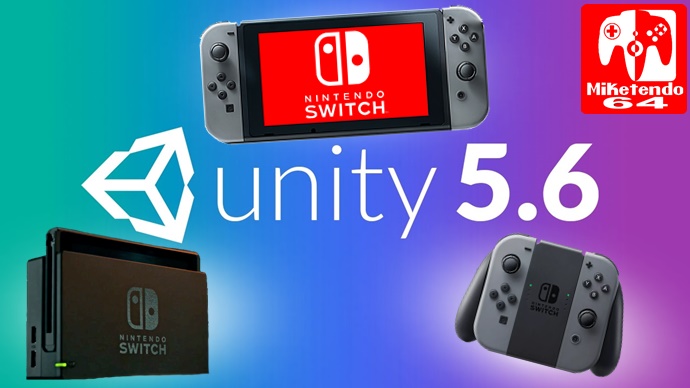 Released Yesterday, Unity 5.6 comes with native support for Nintendo Switch along with other features as well. There are already Unity built games released on Switch already with the likes of Nintendo’s own Snipperclips and Konami’s Super Bomberman R, but with official support, all developers, indie and corporate now have the opportunity to release their unity built games on to the Nintendo Switch with ease. Nintendo made it the goal to ensure that the Nintendo Switch would provide as much support possible for developer tools from the beginning which includes Unreal Engine 4 from Epic Games.