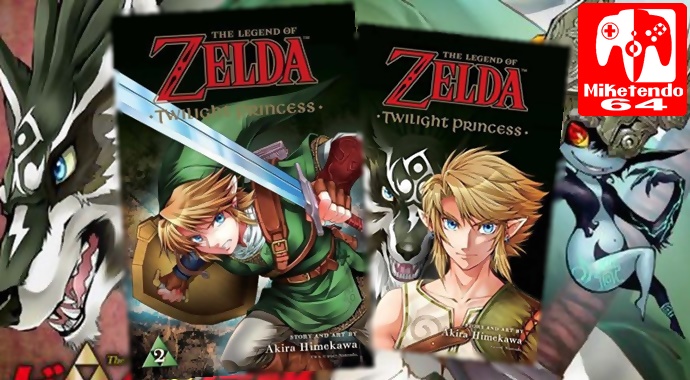 For Us in the west, it has felt like an age waiting for the relase of The Legend Of Zelda: Twilight Princess Manga by Akira Himekawa but alas the time has come and we can all get our hands on a copy of the first volume . As we know, this Manga series has been divided up into 4 volumes but do not despair as Amazon have already leaked a release date for the second volume of the Twilight Princess Manga which seems to be July 28th in the UK, August 8th in the US and a European release of August 24th.

The Manga is loosely based on the Nintendo Gamecube & Wii Game of the same name and provides more backstory to the characters that inhabit the world of Hyrule during the Story of Twilight Princess.

As a fan of the Zelda Series, I will most definitely be adding it to my collection and with it currently on Pre-order already, now is as good a time as any to secure a copy. If you would like to secure your own copy, feel free to use the links below.


Categorised in: Announcement, Manga, Nintendo, The Legend Of Zelda