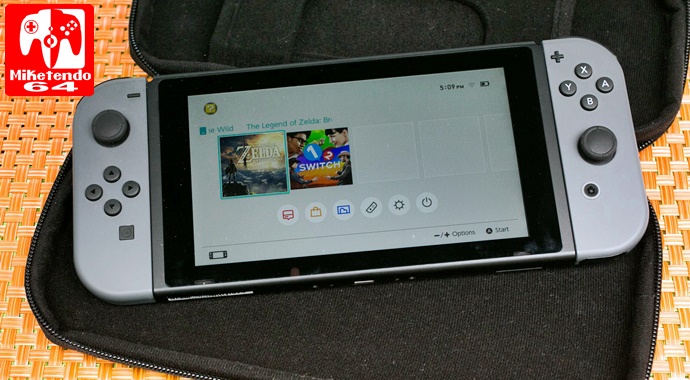 The Nintendo Switch only released two and a bit weeks ago and already it’s second update is available right this very minute.

Only don’t go expecting anything major as this update solely consists of “General system stability improvements to enhance the user’s experience.”

But hey, if it makes the Switch play better, than its an update worth getting and it takes no time to download whatsoever. So don’t delay and get it today.