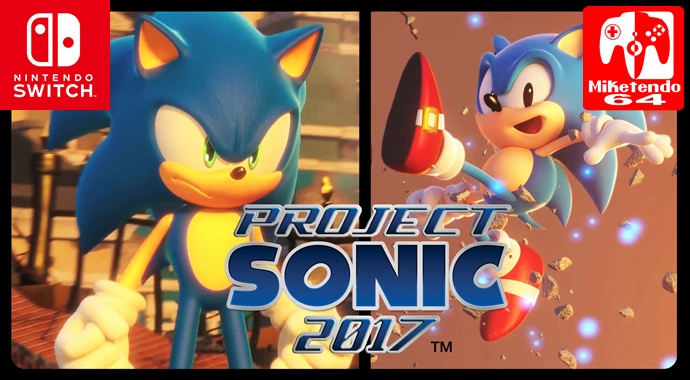 Just in case anyone has forgotten about the upcoming Sonic panel at the upcoming South by Southwest event, via the Official Sonic the Hedgehog Twitter account, SEGA have taken to sharing this particular tweet on Twitter:

The image of course, is the very same giant Eggman robots previously seen in the debut trailer and are an obvious hint as to what we can expect when the panel gets underway on the 16th of March at 15:00 p.m. PT.

Whatever Sonic/Switch related news gets revealed, you can expect to see full coverage right here.