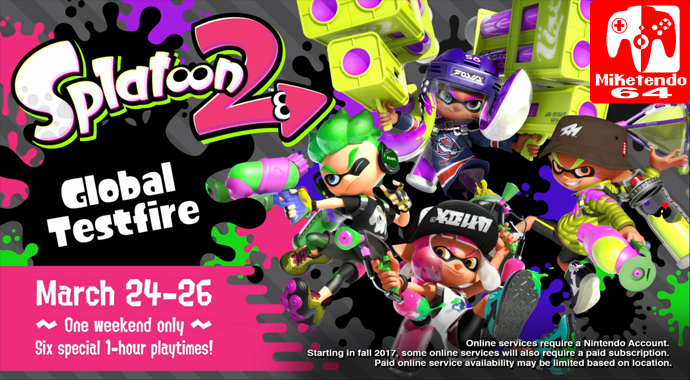 ​[Random] The 360 Big Spin is How Jellyfish Get Down in Splatoon 2!

Just when you think you’ve seen it all, something like this gets shared!

No you are not seeing things, you really are looking at a Skateboarding Jellyfish and this little bit of craziness is something we can hope to encounter in Splatoon 2 and the official tumblr blog has something to say about it:

That’s called a 360 Big Spin.  And this is a backside manual into a kickflip. Skateboard tricks are incredible, but they don’t always turn out the way you’d like. That’s part of their magic. Unlike the battle-busy Inklings, the jellyfish kids are as chill and relaxed as ever.

So I think the first thing I do after I buy Splatoon 2  later on this year, is hunt down this Jellyfish. What about you?