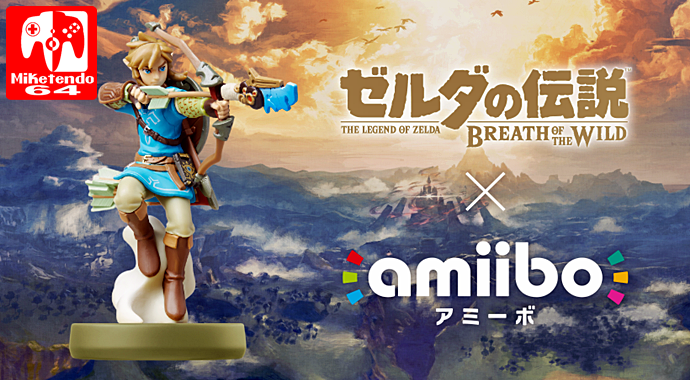 All amiibo Functionality for Breath of the Wild Officially Revealed!

Thanks to a recent GameXplain video, we know have a pretty good idea as to what the Breath of the Wild amiibo do in-game, but now thanks to an official posting on the Japanese site, we now know their full uses, as well as insight on other amiibo do.

Below you can find a quick rundown of the new information, plus functionality for amiibo we previously learned, followed by a bunch of photos pertaining to the Breath of the Wild amiibo:

*While there is no limit to how many amiibo that can be scanned a day, each amiibo can only be scanned once.

Just think, it’s only a week to go now!