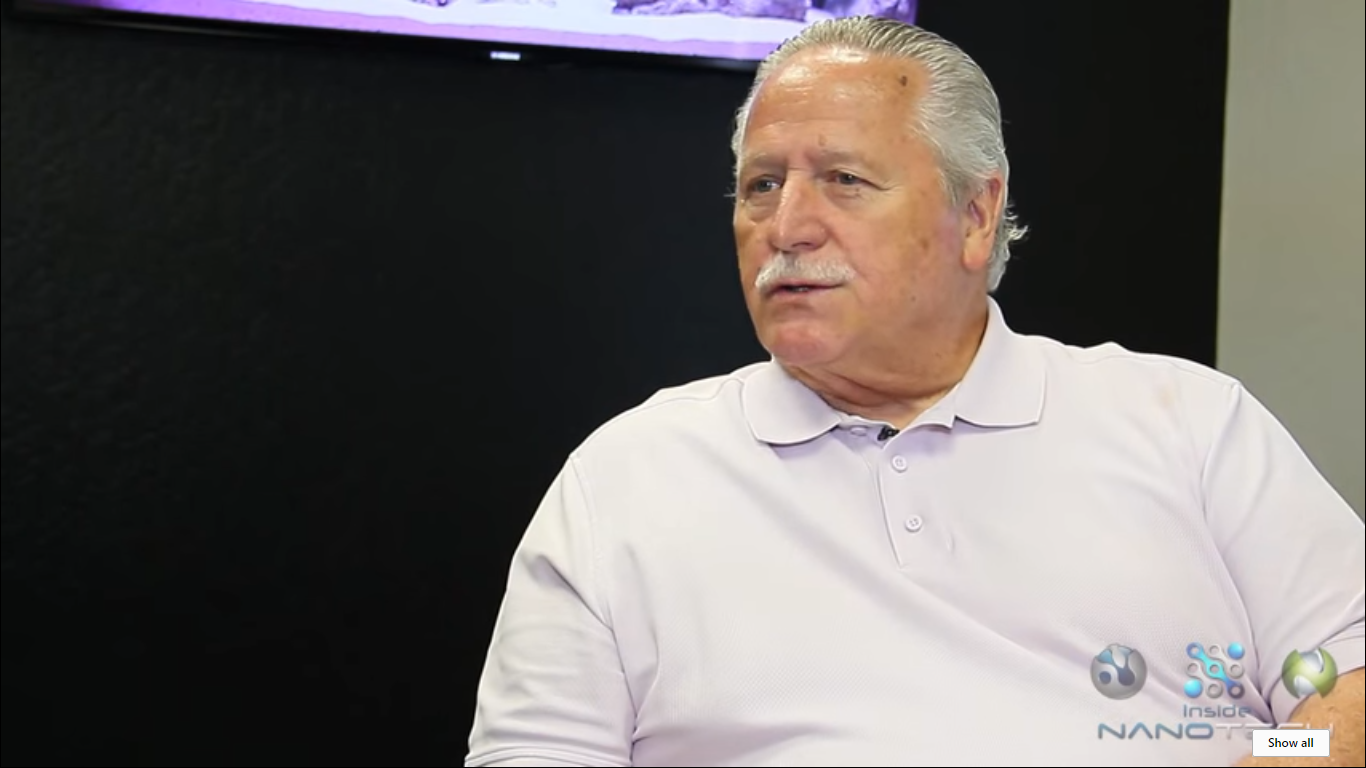 Alan Stone, Co-Founder of Nintendo of America has Passed Away

In 1981 Alan Stone co-founded Nintendo of America and then last Friday in 2017, he lost his fight against cancer.
It is always a shame to see another life ended so abruptly, but at least Stone, a man who died at the age of 71, did get to live a full life and spent it doing what he wanted. A life that saw him making waves in the game industry and becoming a well renowned veteran, by co-founding NoA, by joining SEGA in 1994 where he then served as President and CEO of SEGA Enterprises (an arcade division and what it was called before it became SEGA Entertainment,) and working various other jobs at tech and game focused companies in the Bay area.

He may be gone from this earth, but his memory will remain in all the lives he touched and should anyone like to know a little more about him and his life, the informative interview below can help do just that.