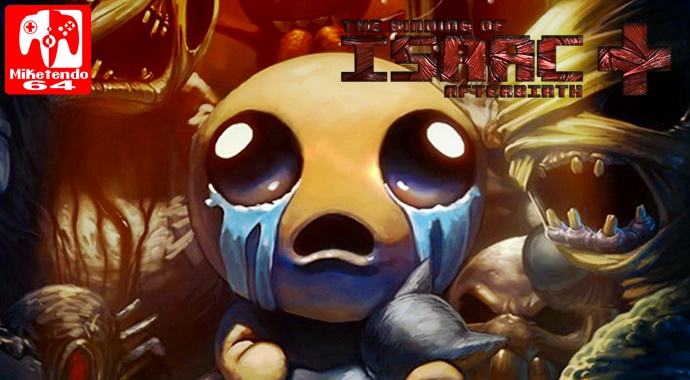 The Binding of Isaac: Afterbirth+ is no Longer a Switch Launch Title

From one of the first games to be added to the list of launch titles for Nintendo Switch, it’s now the first one to be removed from that list.

But there is some relatively good news about this, because while the port will no longer be releasing on the 3rd of March, Nicalis are still planning to ensure the game does release on Switch sometime next month. (Official statement on this can be seen here:)

“For those of you who have pre-ordered already you may have noticed your order shifted date. We were unable to confirm the revised release date until now (due to issues way beyond our control), but can confirm that the Release Date for The Binding of Isaac: Afterbirth+ on Nintendo Switch has been pushed back. It’s still March, but we won’t make 3.3 (insert sad face here).”

However the wait will be worth it (currently listed at March the 17th) because anyone who is able to buy the retail edition of the game will also get a coloured 20 page long instruction booklet for the game and we’ve got images of that booklet, right here:

One way to look at this delay is, with one less game making up launch line-up, it’s one less game taking our focus away from Breath of the Wild!