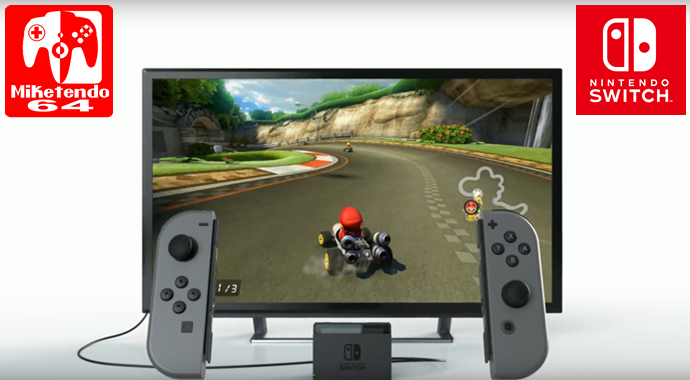 No Early Releases For Nintendo Switch Or Accessories

After receiving a whole bunch of emails saying that my pre-orders for the Switch, games, accessories, and the new Zelda amiibo line from Amazon. It seems that the recent events of stolen Switch consoles sold early have urged Nintendo to stick to the March 3rd release. Most Amazon Prime users know that they can normally receive items a day before their release but it looks like it won’t be happening this time around. 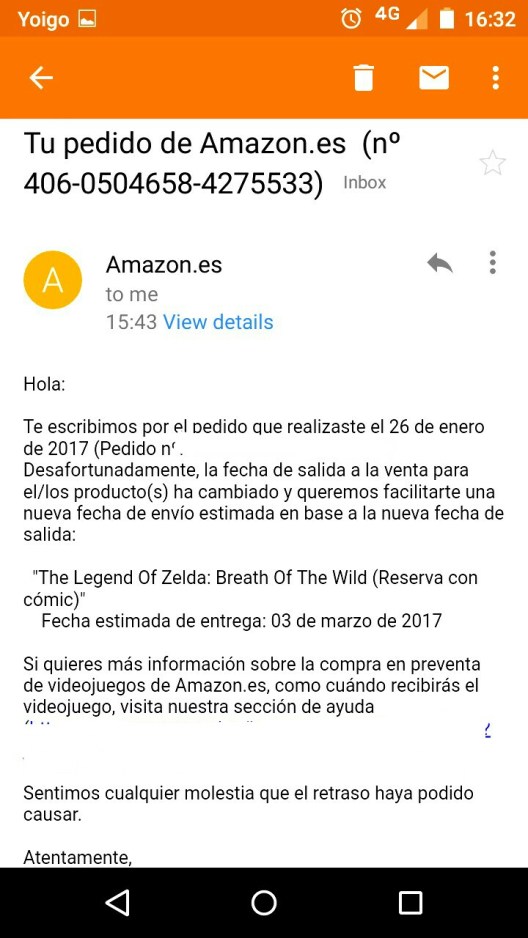 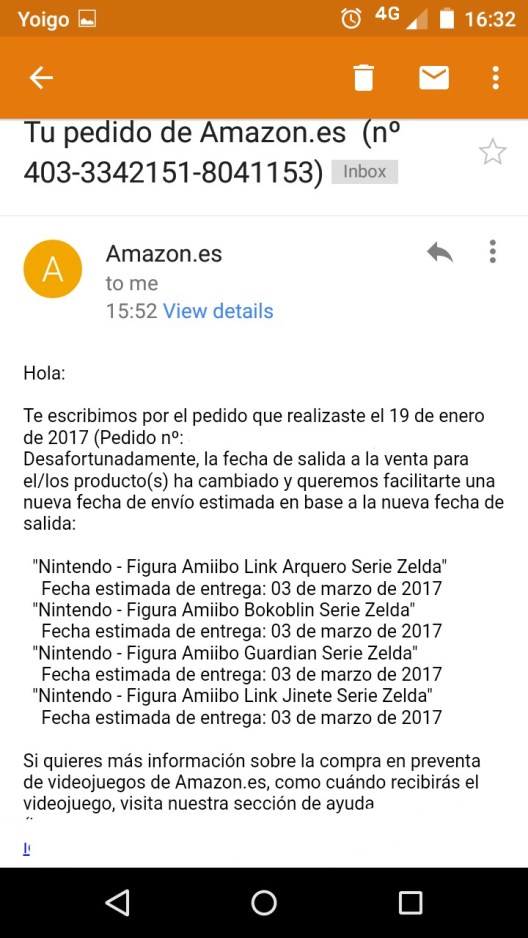 Of course this is just from Amazon, you may still be able to acquire it from midnight sales or other media outlets.