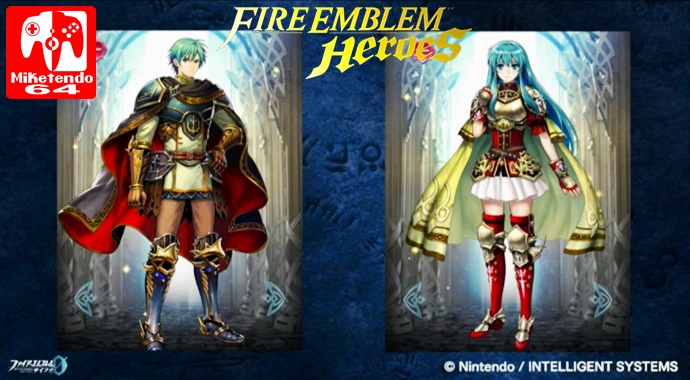 A huge content update has arrived as the previous Banner Heroes are no more (sorry Focus Camilla, I failed to summon you), and a new Banner has been added, which includes the likes of Julia, Seliph, Ephraim and Eirika, but that’s not all! The first Paralogue story has been added, and it features a new story (who would have guessed that?) which sees the team rushing off to face a new struggle, but the new story comes bearing great rewards!

While players won’t be able to win any of the Heroes they face, with three playable maps and three difficulty modes to play them on, players can earn a total of 9 Orbs if their team is up to the challenge! Also, as well as new maps for the Family Bonds Paralogue, there’s a ton of new quests as well. Images of everything important can be seen below:

With no expiry date on the Paralogue map and the Family Bonds Summoning Event now underway until the 27th of February, the time to play Fire Emblem Heroes is now. There’s also a trailer, so we’ve also included that here: