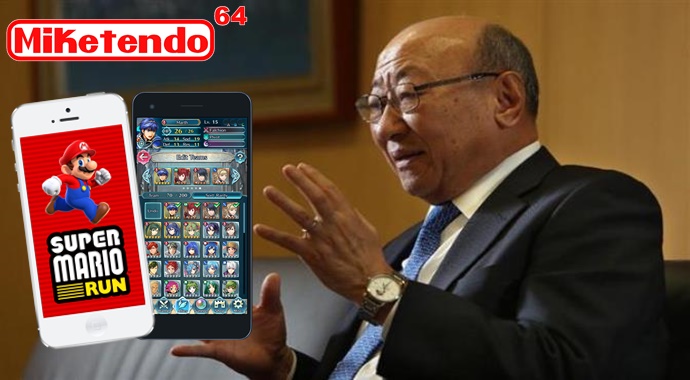 In recent months, Nintendo President Tatsumi Kimishima has stated Nintendo intend to produce 2-3 titles a year and now he is saying it again.

But this time there’s more to it than that, as he is also saying that in the future, he wouldn’t “deny the possibility of asking support from other companies.” What this means is that while Nintendo are happy to continue to work alongside with DeNA, whom they have been in partnership with since 2015, is the fact that Nintendo would “gladly” work with others, which should something like that occur, could lead to us seeing Nintendo producing even more mobile games a year and that would be something, but it probably won’t be for quite some time.