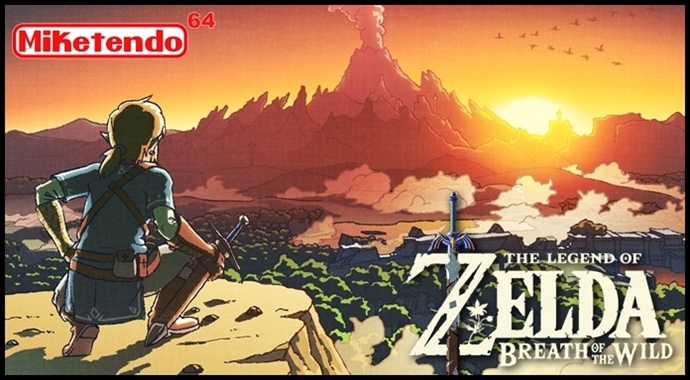 The Legend of Zelda: Breath of the Wild: A 2017 Nintendo Switch Title (Nintendo Treehouse Live!)

Now we come to a game I can not wait to play, the upcoming new instalment in the video game series I love the most.

When that new trailer was shown, I was moved, and it reminded me of so much of Ocarina of Time. Gerudos, Gorons, Zoras and a sobbing Zelda. This game has it all, and because it would pain me to delay you from seeing the Nintendo Treehouse footage, there is no fact sheet this time around, just pure Treehouse footage that includes Hylians, Miyamoto, Aonuma, horses and a hell of a lot more!

And just in case you never heard the release date, Breath of the Wild releases on the 3rd of March for both Switch and Wii U and on the very same day, gamers can also purchase any of the 5 Breath of the Wild amiibo that take their fancy.


Categorised in: Breath of the Wild, Footage, News, Nintendo, Nintendo Switch, The Legend Of Zelda, Wii U