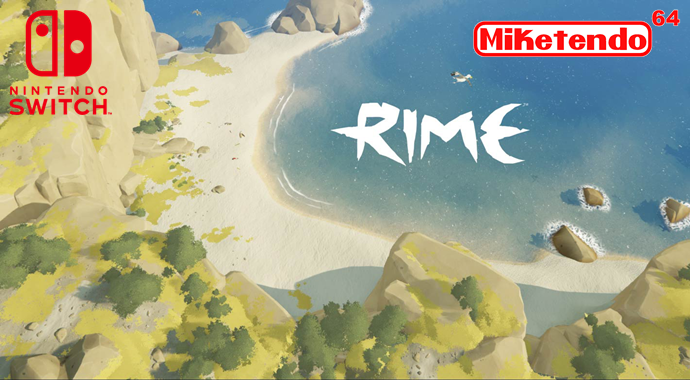 RiME Gets Confirmed for the Nintendo Switch!

From the moment the Brazilian classification for Tequila Works’ RiME was spotted last month revealing the game was also confirmed for Nintendo Switch, we knew it was coming to the console, but just in case there was any doubt, IGN have come forwards with the confirmation.

However, not only is RiME coming to the Nintendo Switch, but it is apparently due to release in May and there is a brand new trailer for it as well, which IGN have also shared, which you can see right here, along with a Tequila Work’s description for the upcoming title:

“RiME is a single-player puzzle adventure game about a young boy shipwrecked on a mysterious island after a torrential storm. Players must use their wits to decipher the challenges and secrets of an expansive world strewn with rugged terrain, wild creatures and the crumbling ruins of a long-forgotten civilization. With subtle narrative, colorful artwork and a sweeping score, RiME offers players a meaningful journey filled with discovery.”