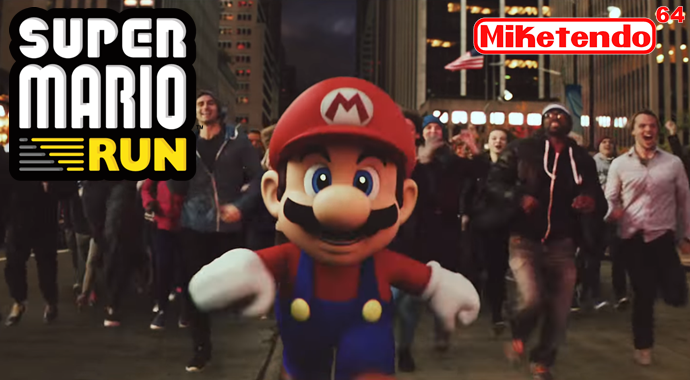 Nintendo have released a live-action trailer for Super Mario Run. It shows many different people of different backgrounds and cultures running together alongside Mario as he hurries towards the goal post to the castle. It is a welcoming video and you can catch it below.

Super Mario Run Will Be Coming To iOS December 15th