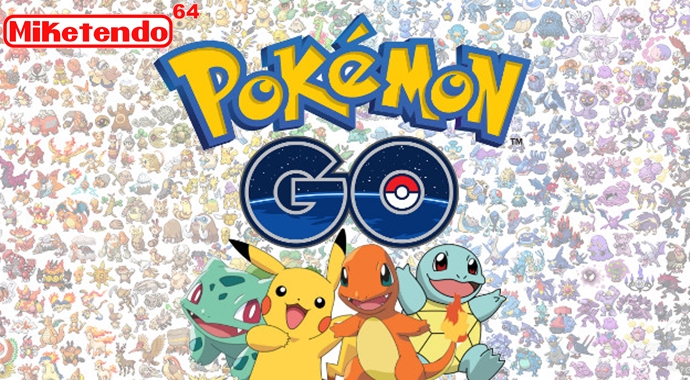 Pokémon Go will soon be updating to a new version for Android and iOS but it seems to only be minor fixes rather than the inclusion of Gen II monsters. one such fix will allow you to transfer multiple Pokémon for candy at once and will also add total kilometres walked with a buddy Pokémon will be added to the information screen of any Pokémon that has been your buddy. Patch Notes below: