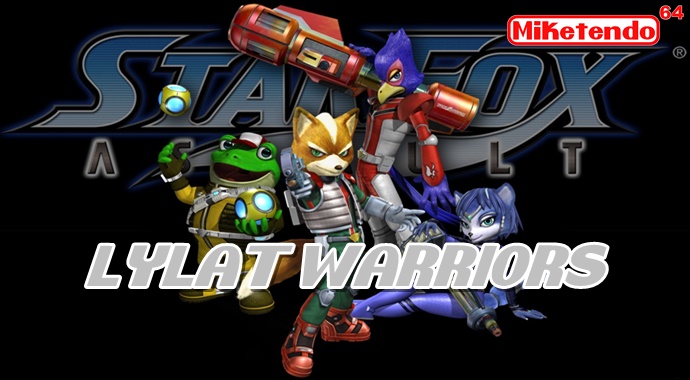 According to Laura Dale’s Sources over at Nintendo, Koei Tecmo approached Nintendo about making a Starfox/Dynasty Warriors Game much like Hyrule Warriors. Nintendo Declined the notion saying that they did not know what future lay ahead for the franchise. Laura Dale goes on to say:

“According to sources at Nintendo, back in early 2016 Koei Tecmo pitched the company on creating a Star Fox themed Warriors title in the vain of Hyrule Warriors. The title, which would have very similarly featured largely melee combat between characters from the Star Fox universe alongside some space dogfighting gameplay, was turned down by Nintendo due to questions regarding the future of the brand. Koei Tecmo’s project would have avoided motion controls, focused on alternating missions between ground combat and a simplified space combat system designed to be simple to control and visually over the top.”

I imagine it would be like bringing back the StarFox Adventure games on the Gamecube with third person characters being the main focus and the aerial dogfighting would be sidelined but I guess we will never know for sure. I must say though, I definitely think Lylat Warriors would have been a good title for it.

Disclaimer *While all of the information above comes straight from Dale’s sources, thus cause for it to enter rumour territory, the majority of Dale’s reports have been proven true and the ones that haven’t been proven true, so yeah, if Dale said it, it’s as good as true.