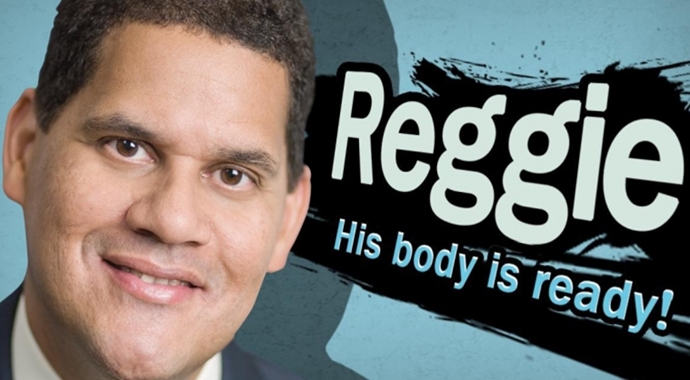 Confirmed in a live stream by Geoff Keighley, Reggie Fils-Aime will appear at The Game Awards 2016.

Shouldn’t come as too much a surprise really, what with the President of Nintendo of America, having appeared at the show in 2015 and in 2014, to show off the likes of The Legend of Zelda: Breath of the Wild, Super Mario Maker and Code Name: S.T.E.A.M, but Reggie’s presence has been confirmed.

Also The Games Awards 2016 related, Nintendo have elaborated on the Breath of the Wild’s appearance. The ‘exclusive look’ is to occur during the pre-show at 17:30 PM PT (20:30 PM ET). However even more details will be also present during The Game Awards itself.

And the best part about all this is, it’s all to take place on the day this article gets posted, so the wait is nearly over!

Tags: Reggie Fils-Aime, The Game Awards 2016, The Legend of Zelda: Breath of the Wild


Categorised in: Breath of the Wild, News, Nintendo, Wii U