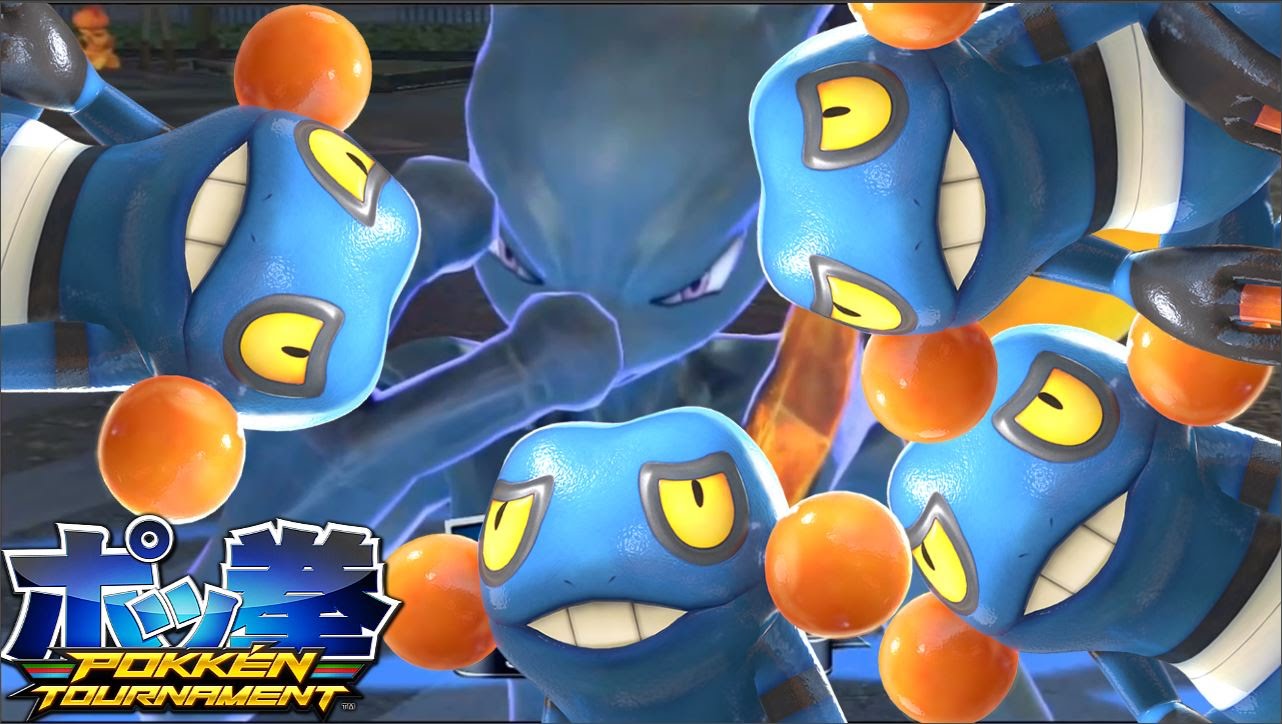 There are plenty of surprises to be had with Pokken Tournament and it seems like this is the biggest one yet. Croagunk will be joining the ranks of the other Pokémon fighters in the arcade version of Pokken Tournament. This comes as a complete surprise as no information was found about this Pokémon via datamining in the Wii U version unlike Darkrai and Scizor, maybe due to the fact it is a later addition or an exclusive to the arcade version of the game. Although Croagunk has come a long way since he was previously available in the game as a support Pokémon, but as great as it is that Pokken Tournament is getting more fighters, it would be nice to see these fighters come to the Wii U version of the game. One can only hope that there will be a DLC pack somewhere down the line that will allow Wii U owners to download these new fighters to their game, sometime before the launch of the Nintendo Switch would be nice. Anyway, you can check out the latest trailer below and gameplay footage via the source link.