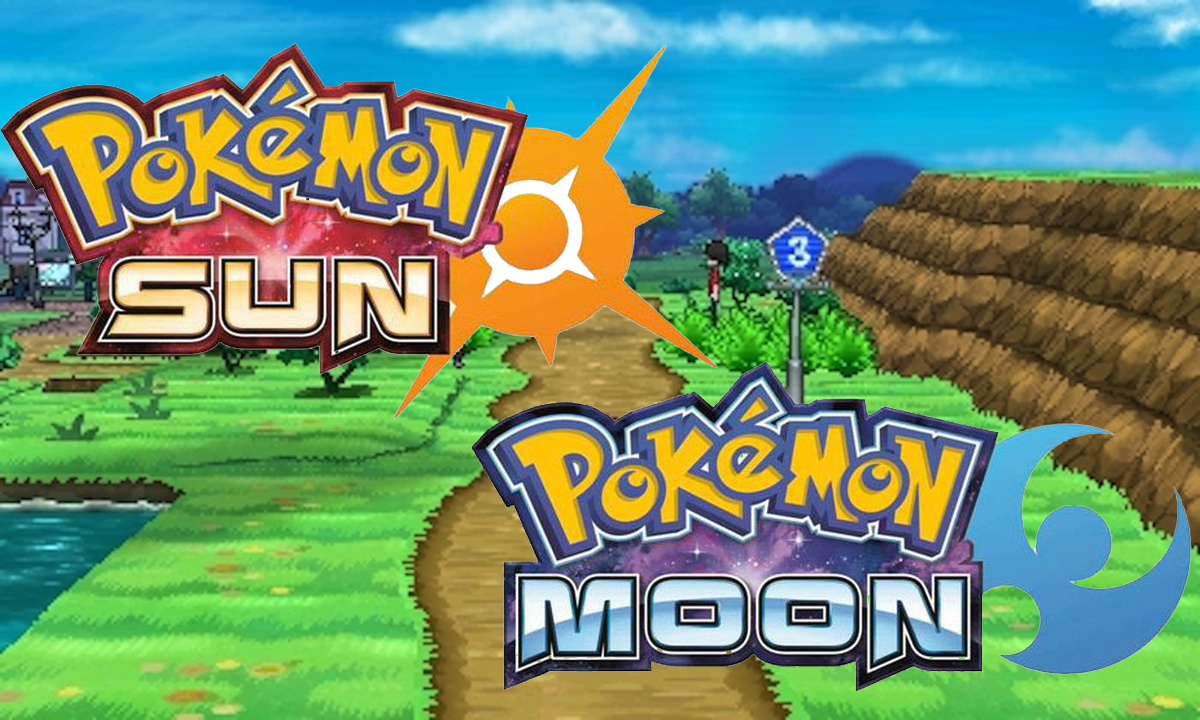 With the Pokémon Sun & Moon demo now out in Australia and Japan, eager Pokémon fans are flooding the eShop causing all kinds of heavy traffic and trouble, but as for the ones you have got it already, they’re making all kinds of discoveries!

Not only is Hakamo-o, the Dragon/Fighting-type we saw revealed this month, comes in a much larger size due to being a Totem Pokémon, but a new Alolan Pokémon has been found as well and that Pokémon is Alolan Dugtrio! Thanks to @ruiisuD on Twitter, we have a whole bunch of photos and a video showing off Dugtrio’s new look, which you can see below for yourself: (As of now, only Dugtrio is confirmed to have an Alolan form)

Still Alolan Dugtrio isn’t the only Pokémon we might be able to discover, so eyes open people, you might just find something else as equally as awesome. For example, you might even find the new Water-type Pokémon that has recently been discovered thanks to a leak that comes to us straight from the Pokémon Trading Card Game. Visible on the booster box belonging to the Collection Sun set, is a clear enough image of what appears to be an aquatic looking Mawile, which is surely a Pokémon none of us have seen before and there is a good chance it will turn out to be an evolved form of Pyukumuku.

While there is little else known about the newly discovered Water-type, it is confirmed that the next Sun & Moon news drop will take place on the 27th of October at the same time as all the other reveals and there is a good chance it will cover all of the new Pokémon that can be discovered in the demo and hopefully this new Pokémon as well. For anyone unsure of what time the news comes, they are as follows:

Just a few more hours and we can all play the demo. The Sun & Moon hype is real!