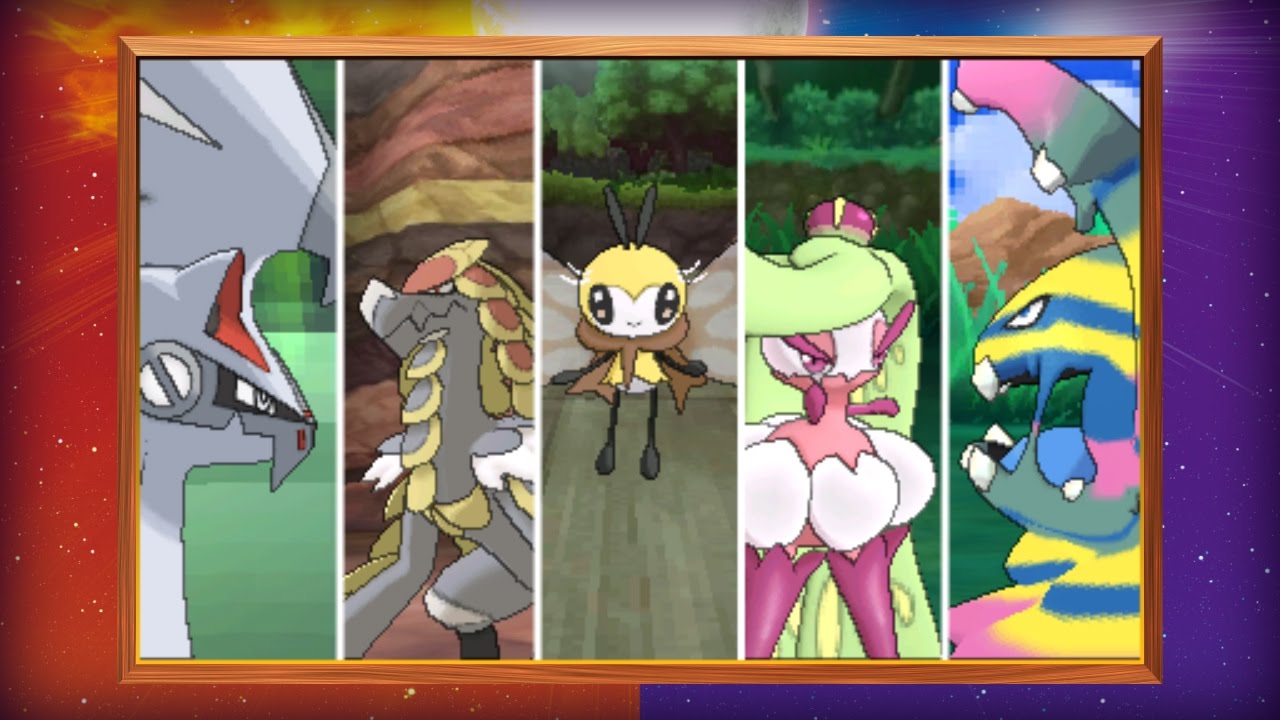 Well as promised, there was a new trailer released today on the Official Pokémon YouTube Channel and helps clear up some hazy facts from the information provided from the loose translations of the latest Coro Coro Magazine. First off, our previous post regarding Type: Nulls’s & Jangmo-o’s evolutions types were true along with the type of attacks they possess (specifically Type: Null). What we did get wrong were the names which were also wrong on the source page (Unless they were the japanese names of the Pokémon), so please accept my sincere apology and with that we can move on.

The names are in fact as announced in the official game trailer; Silvally as opposed to Silvadi and Hakamo-o & Kommo-o as opposed to Jarango & Jararanga. However that was not all that was revealed, there were more evolved pokémon shown which includes evolutions for Bounsweet and Cutiefly.

The new Evolutions are called Ribombee (Cutiefly), Steenee and Tsareena (Bounsweet). Alolan Grimer as was revealed in Coro Coro evolves into Alolan Muk (Surprise! Surprise!), both of which are Dark/Poison Type. A new trainer was revealed as well and is called Olivia, along with the Trial captain Ilima, who specializes in Normal Type Pokémon. But don’t just take my word for it, you can check out the latest video below!