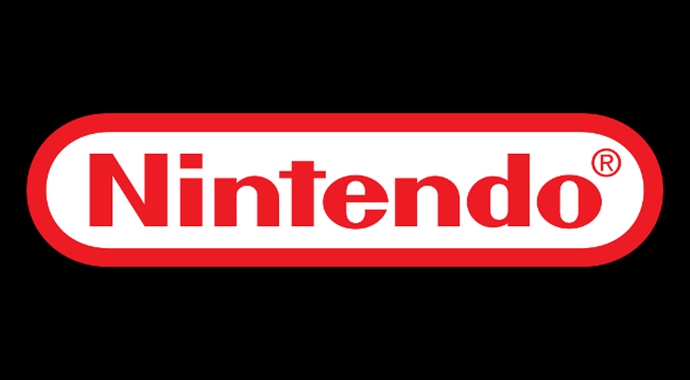 Nintendo Will Not be at Paris Games Week this Year!

Speaking with Jeux-Videos.com, Nintendo admitted that the event doesn’t fit with Nintendo’s plans for this year. Now Paris Games Week might not be Gamescom or E3, but it is one of France’s biggest events so for Nintendo not to be there, it is something of a blow, as they usually attend events such as that as a means of letting gamers experience their games prior release.

Good news about this is that members of the Miketendo64 team did intend to attend the event, only to decide on Barcelona Games World instead and it looks like that gambit has paid off. Sure there isn’t a “How Hyrule Are You” competition for Spain and a Breath of the Wild demo, but Nintendo will have a presence and one legendary voice actor is going to be, so we will have plenty of people to talk to when at Barcelona Games World next week.